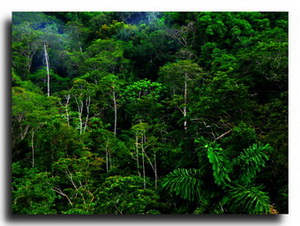 Thailand can be divided in 2 climatic zones. The climate north of Bangkok has a climate with 3 seasons and the southern peninsular area of Thailand has only two seasons. The weather is tropical and humid during most of the year.

The three seasons in the north of Thailand including Bangkok are as follows: rainy, from June to October; cool, from November to February; and hot of highest temperatures and sunny weathers from March to May.

A tropical rain-forest climate, warm temperatures and rain all year around can be found in the southern area of Thailand. The average temperature is 28 °C (82 °F) throughout the year. The most tourists visit Phuket in December and it is the coolest month of the year. March and April are usually the driest months in the south. Southwest monsoons arrive between May and July and signal the beginning of the rainy season, which lasts into October. Although the clouds reduce the temperature it is still hot and sticky. The rainy season is different on the east and west side of the peninsular. On the west coast it rains from April to October and 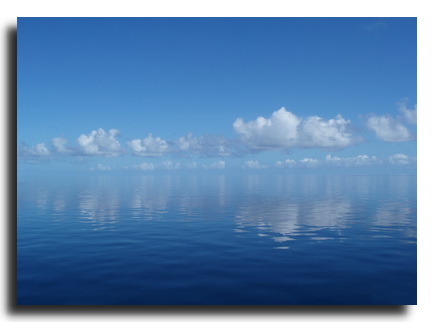 on the east coast from September to December.

Current weather and 7 day weather forecast for the most coastal regions in Thailand you will find under the following link: http://www.windguru.cz/int/ This website contains information about wind direction, wind speed, wave height, wave direction, etc. It is useful to know if you plan a sailing trip for the next days.